Let's take a look at

The Linux Kernel assigns a unique process ID (PID) to each process sequentially, as the processes are created. In general, to perform any action on a process, we must specify the PID, sometimes we can use the name.

The ps command is the primary tool for viewing processes. Running it without any options lists the processes started (invoked) by the currently logged-in user and what processed are running on that terminal.

If we add the aux options

The processes are displayed in the order they were started, so you'll see in ordered by PID.

There are several columns are info, let's go over a few:

We can use the grep command to find a specific process, let's say we want to find all processes with mfsconsole in the name

We can use the top command to dynamically list processes ordered by resources used, starting with the largest. By default this list will refresh every 3 seconds.

When a process is started, all standard processes are launched with a nice value of 0.

When we start a process using the nice command but without providing any value, the default nice value is 10.

The nice command requires that you increment the nice value, the renice command wants an absolute value for niceness.

Setting the Priority When Starting a Process with nice

We can use the nice command to adjust the nice value for a program as we launch it. This allows us to increase or decrease the priority given to the process by the kernel, relative to the other processes.

On the left, I've execute watch -n1 free to show me details on the system’s memory usage. On the left I've got top running and you can see that the watch command has PID 9717 and a nice value of 0.

Let's now execute the same watch command, except this time with the nice command.

Now we see watch has a nice value of 15. A few things to keep in mind here:

Changing the Priority of a Running Process with renice

The renice command takes absolute values between -20 and 19  and requieres the PID of the process.

Let's check it's nice value, since we didn't specify it, it should be 0. Instead of using top I'll use ps and grep here, to simplify the output.

We can see the eighth column is 0, which is the nice value and the PID is the third column. Let's now use renice

We can see that the nice value is now -15

We can also use the top utility to change the nice value.

In top hit R and supply a PID

top has changed the nice value

You can stop a problematic process with the kill command. The kill command has 64 different kill signals and the syntax is kill -signal PID If you don't provide a signal flag, it will default to SIGTERM. I'll focus on a few here.

This command would restart our watch command with the HUP signal.

This command would make certain that the process is terminated

If we don't know the PID we can use the killall command, it takes the name of the process.

Running Processes in the Background

When you execute a command, the shell waits until the command is complete before offering another command prompt. We can run a process in the background, it will continue to run without needing the terminal, freeing the terminal up for other jobs. We do this buy appending an ampersand to the end of a command.

geany  is no longer taking up the entire terminal.

How do we bring it back to the foreground? Use the fg command with the PID

You can also move a process to the background using the bg command.

In Linux we can schedule processes with at and crond. crond is a little more involved, I'll have a separate post for that.

The at command is useful for scheduling a job to run once at some point in the future. It sets up the atd daemon. A daemon is a program that sits in the background and does its thing without having any user interface.

The syntax is at followed by the time to execute the process. The time can be provided in various formats.

We can see that at puts us into interactive mode, here we type in the command we want executed at the specified time. Hit CTRL+D when you're done. 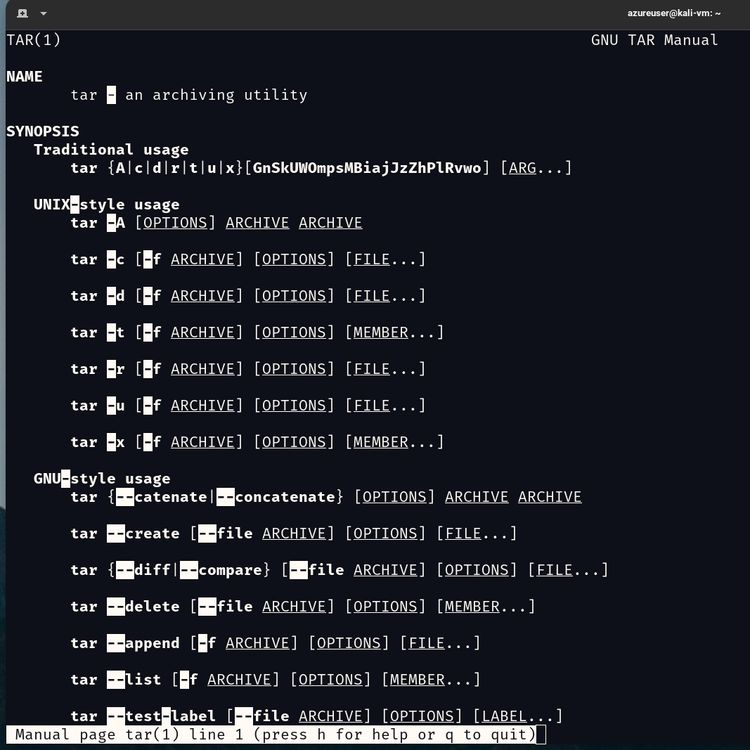 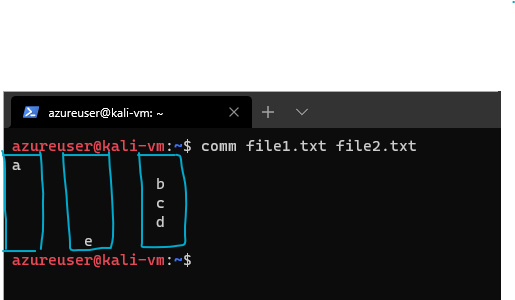 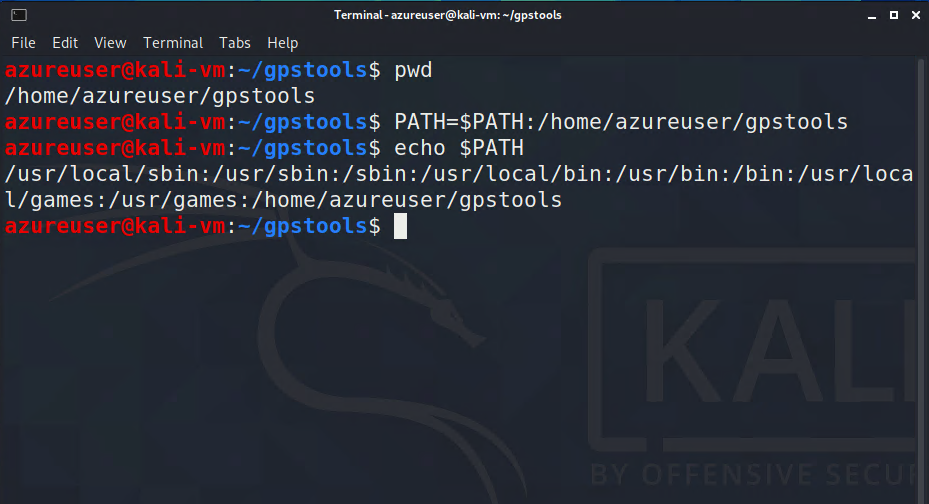 There are two types of variables: shell and environment.
Feb 25, 2021
3 min read